Are Online Videos A Better Marketing Tool Than TV?

According to a new eMarketer report, the answer is yes.

With new trends developing constantly throughout marketing and advertising, and traditional television seeing a drop in its viewer numbers it almost comes as no surprise that the report found over 70% of the interviewed advertising executives believed that the online movement was gaining significant momentum and has in fact taken over from what was previously the premier form of advertising. 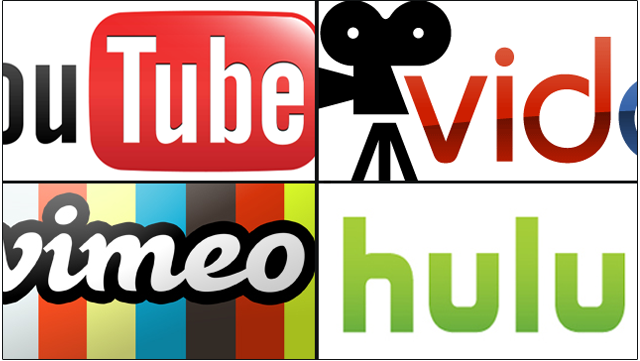 With the number of online video viewers across the world growing at a rate of 23% per year, most advertising professionals expect the growth of this form of marketing to be the most significant development of the modern era, alongside social media. Youtube is rapidly becoming a must-have advertising source for every company

Thanks to this new development, the projected online advertising of the corporate world is supposed to hit an all-time high of $4.1 billion – with rapid expansion within mobile and social media videos also hitting record numbers, the available target audience is constantly growing.