Light up Your Promotions 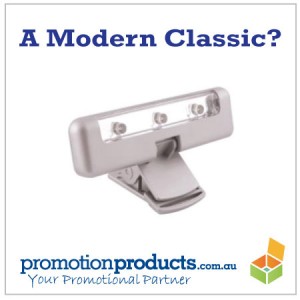 There are office furniture icons like the Angle Poise Lamp – it dates back to the 1930s and its style has been copied numerous times, one even features in the Pixar Animation logo. 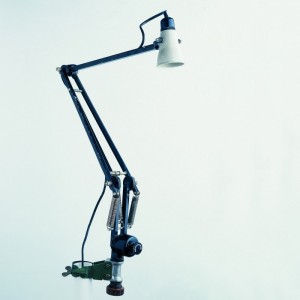 The angle poise lamp was so revolutionary in the way it balanced itself with springs, that it quickly became a household name. It was a utility lamp that married function with form. The flexibility of the design was utilised a decade later during the 2nd world war
when the navigators in fighter bombers amended the design to carry battery powered versions. When one such airship was shot down over Loch Ness in Scotland, it’s contents were retrieved decades later and restored, the angle poise lamp glows once again in a Museum and attracts attention from design students from all around the world.

People draw strange attachments to objects and the feelings they evoke, and sales of the 2015 interpretation of the angle poise lamp are at an all time high – stirring up memories of lamps illuminating childhoods for decades.

And what of our feature promotional product here, the promotional USB lamp? Is it destined for immortality like it’s distant cousin?

Probably not…but the technology and economy of production are remarkable in their own right. Not only do we have little lamps that can be personalised and branded with logos, but their low cost allows for their mass distribution amongst businesses’ clients and customers.

It’s the portability though of promotional USB lights that gets our office stirred up! Now, we have yet another exciting invention to rival the USB coffee cup warmer! Seriously though, as a USB compliant device, these lamps will work virtually anywhere there is a power source.

Perhaps one day, maybe, your grandchildren will ask about the origins of USB lights. “Ah”, you’ll say, “that’s an interesting story and I’ll tell you, right after I adjust this angle lamp to see you better”.