Hooray for Brunel and Curie

Raise a Glass to Branded Drinkwear 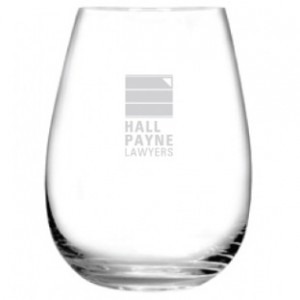 When thinking back to days of old we can’t imagine eminent founding fathers (and mothers) doing anything as crass as branding their products and services in a bid to advertise and promote their invetions or theories – it seems less noble in a way… It would be gaudy for Brunel, the great Engineer to create fancy logos and throw big, elborate launch parties for his railways in Britain – but that’s exactly what he did. Momentos of model trains were carved, printed and gifted to children of rail workers (the next generation of track workers and engineers).

The pioneer of Radioactive research, Mare Curie was well known for her newspaper contributions to Parisien newspapers as a means to attracting and securing research funding and her name used liberally to highlight capability.

Those two luminaries branded their names and company/university to good effect in times you may have thought would abhor naked self-promotion.

Today, we view branding as a necessary element of running a business and promotional products like branded drinkwear are very much favoured for their portability, recyclability and brandability – something our Railway and Chemist figureheads would recognise.