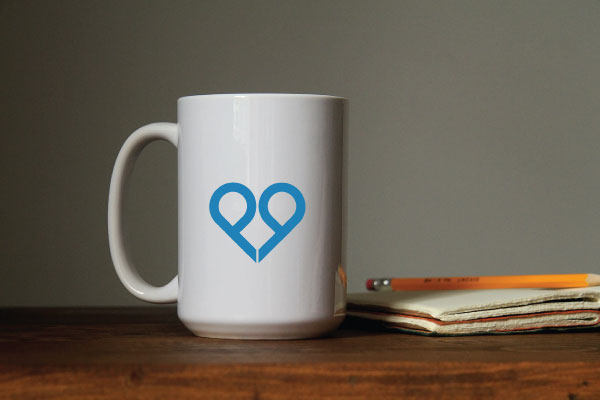 Featured in the book “Misbehaving” by behavioural economist Richard Thaler the now “mug experiment” plays a big part in shaping the current academic understanding of the Endowment Effect.

The experiment involved giving some students a promotional coffee mug printed with the Universities emblem and others nothing. They then ask all participants how much they would be willing to purchase the mug for (those that didn’t own it) and how much those that did own it would sell it for.

Read on to learn what the heck the Endowment Effect is and more details regarding the experiment.

What is the Endowment Effect?

In behavioural economics and psychology the endowment effect is related to the mere ownership of objects.

It finds that people are more likely to retain an object they own than to acquire the same object when they do not own it.

Meaning that we tend to place greater value on goods we already own than identical items we do not own.

The endowment effect is theorised to be in part due to human’s tendency to be loss-averse. Meaning that we tend to feel a loss more than we would feel a gain for that same value. According to some studies, this may be even twice as much.

There are also other theories about why the endowment effect exists such as the Mere Ownership Effect and the status quo bias.

The study was carried out at Cornell University by Richard Thaler, Daniel Kahneman and Jack Knetsch.

The experiment was simple, half of the subjects (students) were given Cornell University Coffee Mugs and the other half were not.

They were then asked how much they would be willing to buy or sell the mug for.

All things equal you would assume that the average price of both selling and buying the mug would be fairly close. But that wasn’t the case.

The students that received the mugs were not willing to sell them for less than $5.25 on average compared to the other group of students who were prepared to buy them for between $2.25 and $2.75 on average.

This is the endowment effect in action. Similar experiments to this have been conducted around the world with similar results.

The endowment effect (and its power) is something that all business owners and marketers should be aware of.

It’s also a piece of why promotional products are so effective.

To the delight of University bookstores/merchandise stores around the world, this experiment has frequently been replicated with great success.